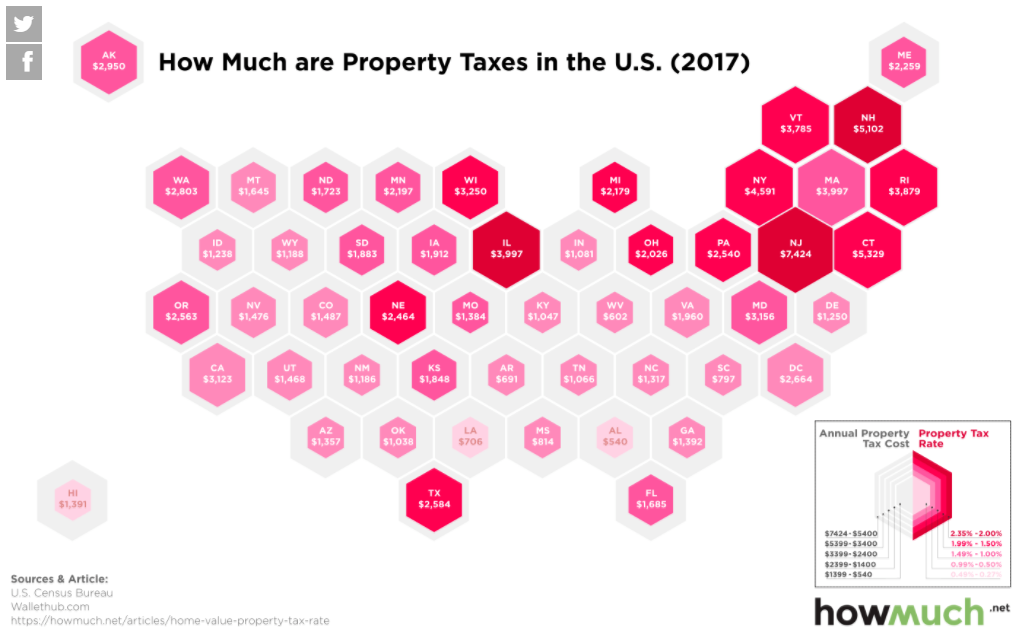 Race and Government Use 2014
So as it happened, and this is something I thought going in, the race differences in government consumption are not a very big deal, and the real cause of the budgetary impacts of races is the difference in tax payment. I also found some data showing that whites made up 75% of millionaires, and I thought “ya know, based on this, whites overall probably pay around 75% of the taxes” – and I was correct.
Wage Impact of Racial Diversity
One thing people will say in response is that white wages are jacked up by having non-whites around. This doesn’t appear to be true when you look at regions in the US:
Median Income and Proportion of Popoulation of Whites by Region
So a big impact doesn’t just pop out at you. And if there is a correlation between median white income in a state, or county, and the proportion of blacks and/or hispanics in that state or county, well then the next step would be to show causality.
Another interesting thing to point out is that a Dutch meta-analysis of 384 studies on the impact of immigration on native wages in the United States and EU countries found that a 1% increase in immigrants as part of the labor force was associated with a 0.119% reduction in native wages.
But one thing to consider is correlation and causation. Just because a 1% increase in immigration is only associated with a 0.119% decrease in native wages doesn’t mean that the actual impact is that small.
So we’re looking at a small negative impact on wages, not the big positive impacts you would need for the libertarian story to hold water. I mean it’s not stupid to believe in the absence of data; lower-skill people come in, earn wages, white people are freed for higher-earning labor. But it doesn’t appear to be actually happening.
If you want to argue that the presence of blacks and hispanics around white people drives up white wages, that’s not something that is immediately obvious from the data, it’s only intuitive if you to hold very pro-market priors. You need more than just “ideas that make sense” and connect-the-dots / painting-by-numbers economic narratives that libertarians like to spin, and then act as if they’ve actually discovered something.
Conclusion
The negative fiscal impact of blacks and hispanics is significant. All of this discussion of a “national debt” and “deficit” is primarily of function of blacks and hispanics. Without them, we would be running budget surpluses today, even when keeping the military the same size.
Immigration Impact Meta-Analysis:http://dspace.ubvu.vu.nl/bitstream/handle/1871/9737/04134.pdf?sequence=1
Taxes paid by brackets:http://www.ctj.org/pdf/taxday2014.pdf
Racial groups by income bracket:https://www.census.gov/hhes/www/cpstables/032014/hhinc/hinc05R.xls
Medicaid Enrollment by race, projected from these numbers:https://www.ccwdata.org/web/guest/medicaid-charts#a2_eligibility_race_2010
Welfare use by race:http://www.statisticbrain.com/welfare-statistics/
Medicare Enrollment:http://kff.org/report-section/income-and-assets-of-medicare-beneficiaries-2014-2030-tables/
Social Security Enrollment by race in 2014:https://books.google.com/books?id=72kMCAAAQBAJ&pg=PA3324&lpg=PA3324&dq=Social+security+beneficiaries+2014+by+race+black+hispanic+white&source=bl&ots=IMvvS1GlQM&sig=Ry6RF3ZFXZ2lrIirsA2RClYSRE8&hl=en&sa=X&ved=0ahUKEwjX6uzqydDMAhVr5oMKHX_JBaQ4ChDoAQg4MAQ#v=onepage&q=Social%20security%20beneficiaries%202014%20by%20race%20black%20hispanic%20white&f=false
Total US Government Spending at all levels 2014
http://www.usgovernmentspending.com/year_spending_2014USbt_17bs2n#usgs302
Total US Government Revenue of all types and at all levels 2014
http://www.usgovernmentrevenue.com/piechart_2014_US_total
http://thealternativehypothesis.org/index.php/2016/05/11/fiscal-impact-of-whites-blacks-and-hispanics/
Crush Limbraw at 9:10 AM
Share
‹
›
Home
View web version