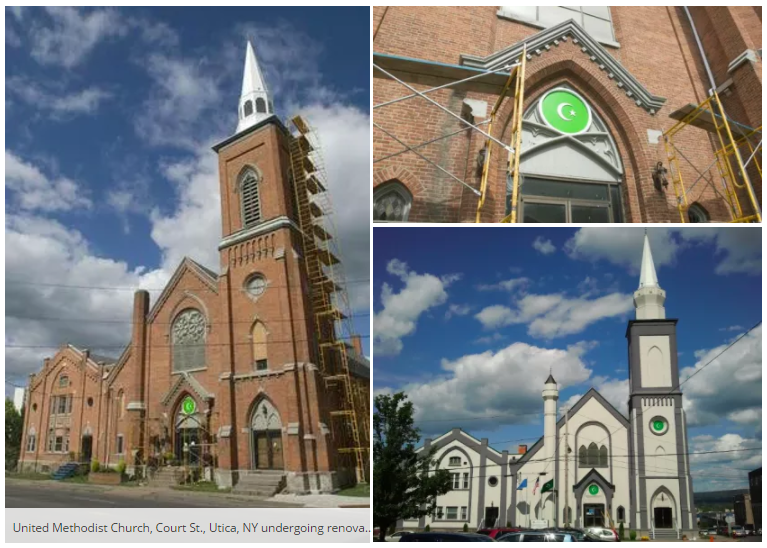 Please also check out my other blog post on Utica, NY. I wrote it after my husband and I drove into the city on a random Sunday and saw about a dozen refugees (all women, and you know there had to be men as well, who just weren’t present at the time) moving into renovated housing. This is in an area where low-income Americans, white and black, languish in subpar housing. A lot went on under the Obama Administration. And I doubt a lot of it was on the books. 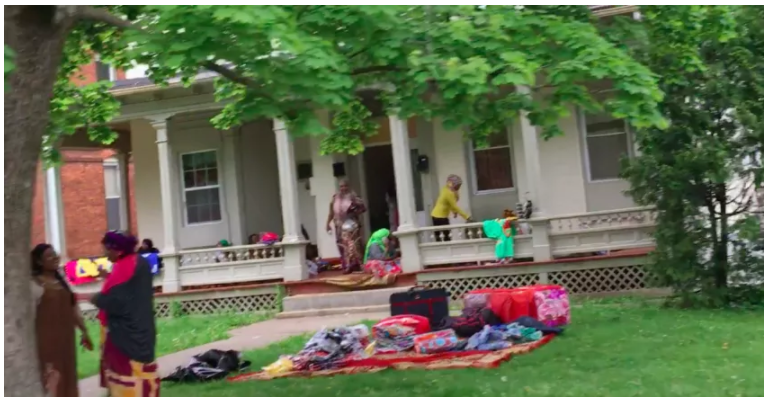 Reprinted from Loretta the Prole.

Posted by Crush Limbraw at 7:30 AM