Vox Popoli: About that "President-Elect" thing 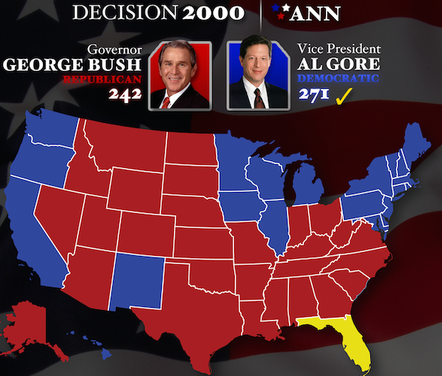 And then there is the question of top-ticket-only voting, which was at off-the-charts levels in 2020. Many, if not most, will prove to be illegal ballots.

Also, "President Donald Trump has broken former President Barack Obama's 2008 popular vote record by over 500,000 votes, putting him ahead of any of his predecessors." Fake votes don't count, no matter what the Fake News is pushing.