9/11: The Greatest Gift the Status Quo Ever Got - FREEMANSPERSPECTIVE

I’m not saying that 9/11 was anything but a sick, evil disaster. Nor am I placing blame for it on any person or group; I’m not interested in wasting time in that quagmire.
What I am saying is that the status quo in America – compliance without question, shutting our eyes to abuse, and forever finding reasons to believe – was aided by the 9/11 event more than anything else in our lifetimes.
This has had consequences and will continue to have consequences, and not good ones. A compliant populace is an open doorway to abuse, and the American populace has set an all-time record for compliance since the event.

Whatever the reasons behind it, we have to admit that the ruling classes in the US played 9/11 to the hilt. Consider:
Trend Without End?
The beneficiaries of the 9/11 event will most certainly try to keep their good times going, but in the end it all rests upon the unquestioning compliance of the populace. And so we ask:
We’ve been at peak compliance for nearly 17 years, and it’s hard to see the trend continuing forever. “Trend without end” is one of the worst bets in history after all.
It’s time to move on.
* * * * *
A book that generates comments like these, from actual readers, might be worth your time:
Get it at Amazon ($18.95) or on Kindle: ($5.99) 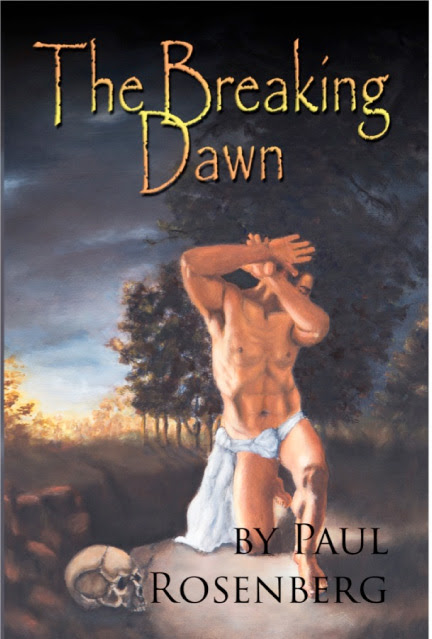