If you want to understand why we are heading for a financial Gotterdammerung, just consider the specious nonsense and mendacious cant that issued from JayPo’s post-meeting presser last week. It’s all the worse because this drivel is not just his opinion – it embodies the oppressive groupthink of the entire central bank and its Wall Street megaphones, servitors and overlords ( e.g. Goldman Sachs).

In again insisting there were no visible signs of excessive speculation and threats to financial stability ( viz. why would Wall Street admit otherwise?), Powell claimed, among other things, that the undeniable eruption of business borrowing since the financial crisis was no sweat whatsoever.

In fact, he claimed that business and household debt were two of his four measures of financial stability and that all was copacetic on those fronts: 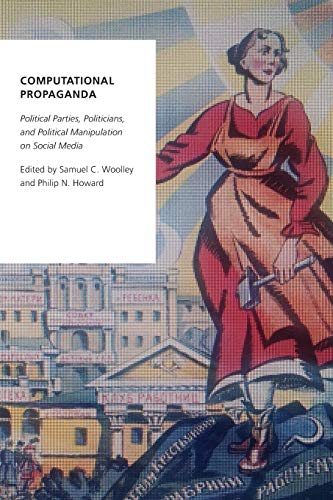 In terms of households and businesses, households entered the crisis in very good shape by historical standards. Leverage in the household sector had been just kind of gradually moving down and down and down since the financial crisis. Now, there was some negative effects on that. People lost their jobs and that sort of thing. But they’ve also gotten a lot of support now. So, the damage hasn’t been as bad as we thought. Businesses, by the same token, had a high debt load coming in. Many saw their revenues decline. But they’ve done so much financing, and there’s a lot of cash on their balance sheet. So, nothing in those two sectors really jumps out as really troubling.

.......Meanwhile, the debt-entombed US economy is beginning to get a whiff of the inflation the Fed has so assiduously attempted to generate.

Specifically, the price of lumber per thousand board feet is at $1,044, according to Random Lengths. That’s an all-time high, and up 188% since the onset of the lockdowns, COVID-19 panic and massive Fed money printing.

The National Association of Home Builders calculates that current lumber prices are adding at least $24,000 to the price tag of a typical new single-family home.

Yet sometimes a picture is worth a thousand words, and this one is surely the case. 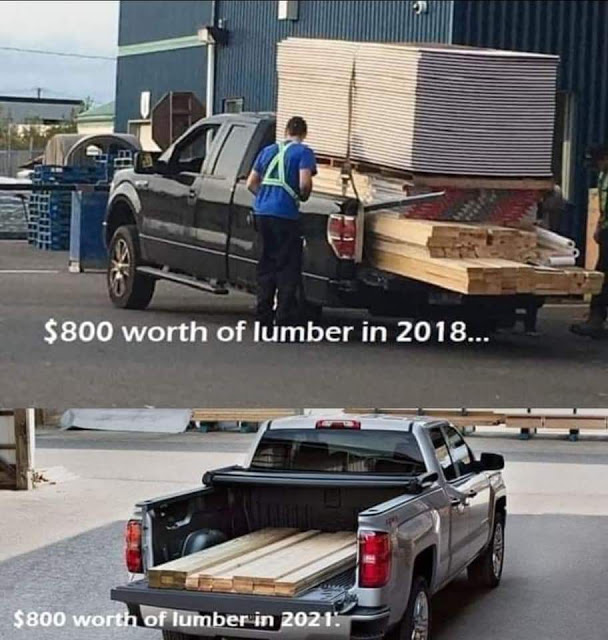