Constructing the narrative - by Vox Day 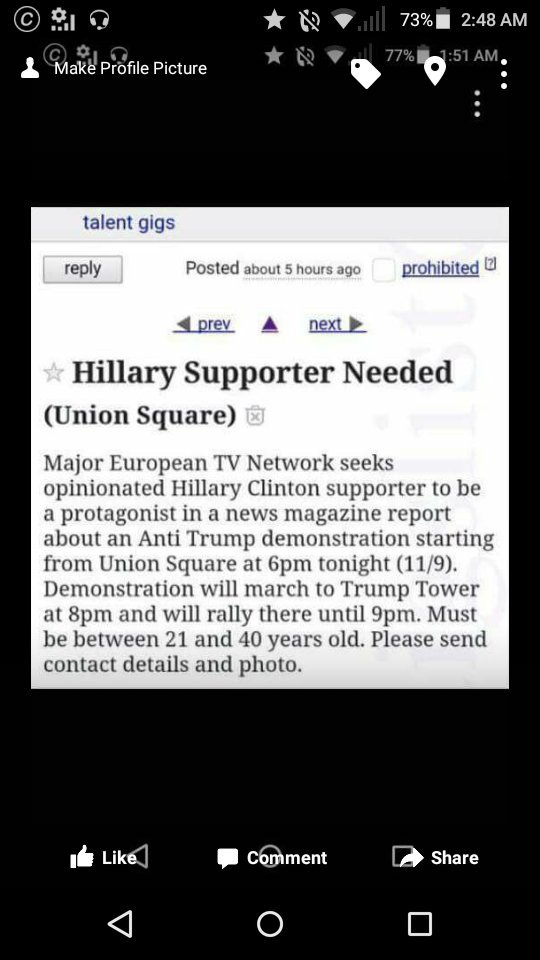 This is why the Alt-Right needs to get right back to work. The globalist media is already attempting to manipulate public opinion by whipping up protests against the God-Emperor Ascendant.

Mike Cernovich was not only correct about Donald Trump winning the election. He was also correct about how the media would respond to Trump's victory, using the method Cernovich describes in his bestselling MAGA MINDSET:

If you followed the media closely in 2015, you would have believed that there was a refugee crisis involving Syria, and that Syrian refugees are mostly women and children. This narrative was forced down the eyeballs of America readers and viewers. This narrative was also a hoax.

Suspecting that the media was lying, I went to the Keleti train station in Budapest, Hungary, which at the time was a hotspot of the refugee crisis. Through Facebook and Twitter, I reported the truth. Over 70 percent of the “Syrian refugees” were not from Syria, and very few of them were women and children. I saw it with my own eyes, and recorded it with my video camera. They were almost all men of prime fighting age. They were not refugees, but economic migrants. And worse, more than a few of the actual Syrians were ISIS soldiers who have invaded the West under the cover of the refugee crisis as terrorist Trojan horses.

A few months later, in November 2015, one of those poor Syrian war refugees helped murder 120 people in Paris in the Bataclan night club massacre.

This same process of creating a news cycle is presently being utilized in New York and other cities where "anti-Trump protests" are taking place. The purpose is to create the idea that Trump is "unpopular" and he is an "illegitimate, failed President" even before he takes office, and thereby eliminate the traditional honeymoon period enjoyed by a newly inaugurated President and obstruct his initial efforts.

So, back to the meme factories, memelords.
Vox Popoli: Constructing the narrative

Posted by Crush Limbraw at 7:02 PM