Sorry Snowflake But It’s Not Over… - by Francis Marion 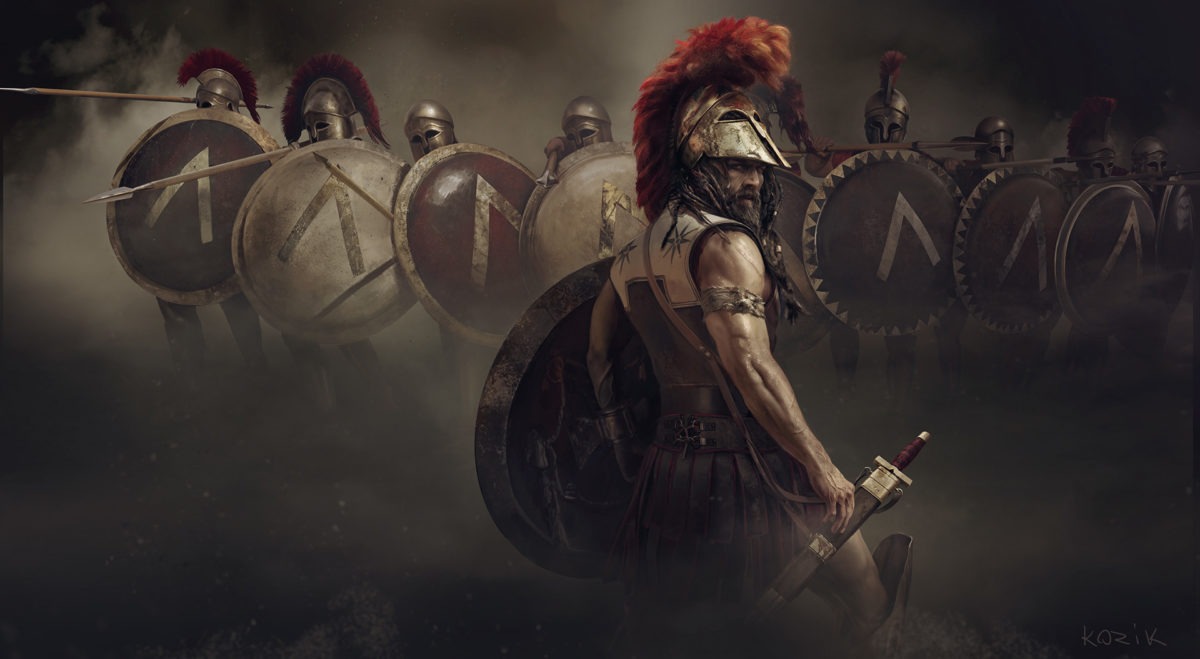 Deplorables Regrouping For The Next Attack
By Francis Marion
It’s Nov 10th and it’s time to face the music.
For those of you on the left I know it is hard. You are confused, bewildered and deeply, deeply saddened. Maybe even triggered. You probably missed work or school yesterday, called in sick or simply didn’t get out of bed. That’s ok though because your Indigenous Women’s Studies prof said it was ok to skip the exam today. Everyone is getting an A as a morale builder. So cheer up.
But unfortunately that doesn’t really explain anything. How did this happen? It wasn’t supposed to happen. But it did. How could the polls be so wrong? What about the entire media? How?
Well, here are a few theories that might help you see where some of your mistakes were made. First, and probably foremost, is just good old fashioned hubris. The idea that “we can’t be beat”. Arrogance mixed with confirmation bias is a dangerous thing in any type of conflict; physical or otherwise. Just ask General Custer. Things didn’t work out real well for him and for the same reasons.
This leads directly into another problem that often arises from hubris. That is: failing to understand your enemy.
It would interest you to know that I, the author of this piece, am not an American. That’s right. I’m not a Yank. I don’t reside in the USA and have no interest in doing so. That means, unlike my illegal immigrant counterparts currently residing in your nation, I didn’t vote.
But like many who fall into the ‘basket of deplorables’ residing in the US I realized early on that the battle between Trump and Clinton was much more than simply a contest between two politicians for the presidency. At its core it was an ideological conflict between light and dark, truth and lies. It was a struggle for the heart of western civilization in general.
And while I’ve never considered myself much of a right winger, being more of a libertarian bent, I have found myself increasingly pushed and marginalized by the “enlightened and progressive” amongst you into the same camp with all sorts of deplorables, regardless of where they lived and what they called themselves. Nationalists, alt righters, anarchists, constitutionalists and so on and so forth all made for strange bedfellows but an effective team. Working on the premise that the enemy of my enemy is my friend we have all found common ground. We have you to thank for that. By pushing, badgering, harassing, marginalizing and insulting us on a regular basis you created something new. And it crushed you at the ballot box.
There were other factors as well. The pesky internet for example. It allowed those of us who could not vote to contribute in other ways. Through memes, leaks and general trolling we cheered and supported our freedom loving brothers and sisters in your country and encouraged them to have heart and stay the course. Of course, our part was small, minisucle really, compared to what our American brothers and sisters had to endure, but you get the picture.
Elections, especially ones mired in icky things like ideology and principle, now cross national boundaries. It sucks I know, but a lack of imagination on your part does not equal or represent a foul on ours. We did nothing illegal or immoral. We simply beat you because, well, we’re smarter than you are.
But not to worry. There will be plenty of opportunities for you to learn from your mistakes. You see, the battle that took place in your polling stations on the 8th of November was just that. A battle. We, the freedom loving peoples of the western world, well, we’re just getting warmed up. To quote the man: “You Ain’t Seen Nothing Yet“.
So retreat to your safe spaces, grab your adult colouring books and put on a happy face my special snow flakes because regardless of whoever/whatever you are and regardless of what nation it is you reside in, we, the deplorables, are coming for you. 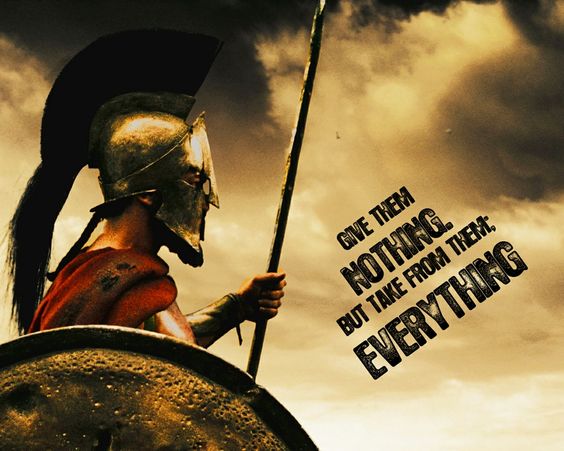