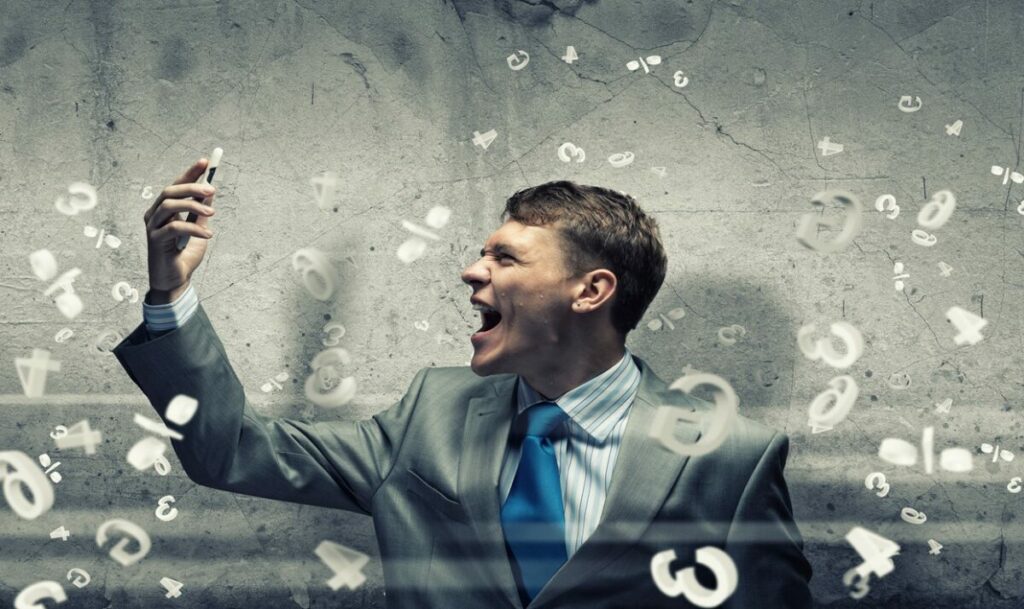 NickelthoweR, why are you telling us this?  Aren’t there more important things to discuss like election fraud, this pandemic, and the upcoming economic collapse?  Why are you wasting my time?  Just get over it.

Well dear reader, I am talking about current events because what is happening today is entirely built on the foundation that I just described to you.

“When one door closes another opens.” –Alexander Graham Bell

One day back when I wore a younger man’s skin, I found a door in front of me and when I opened that door to have a peek at my new life what greeted me was something that I still struggle to put into words. First was the sound – it was deafening with a mixture of shouts, screams, and somewhere, in the distance, a man howling into a bullhorn. I barely had time to register the noise when my gaze fell upon several morbidly obese women making their way down a hallway dressed as African princesses out of a bad 1970s Blaxploitation movie.  Did Dolemite dress these women?  Are they filming a new Shaft movie here today?

I saw a sign pointing in the direction of the administrative office, so I turned left into another hallway where the walls on either side of me were adorned in framed posters highlighting the achievements of Africans.  Say, did you know that Africans discovered electricity, invented the internal combustion engine, invented the telephone, built all Seven Wonders, invented modern medicine, and invented the airplane?  I certainly didn’t.

I barely had time to reflect on the amazing achievements of Africans before I passed an open door to what appeared to be a library.  It looked like a library as it had shelves full of books but the children inside were carrying on as if the room were not a library but where they held recess.  The floor was covered in trash and I could see that children were climbing up and down the shelves holding the books as if it were the rock climbing wall at the local mall.  This can not be real.  This has to be an elaborate joke.

I made my way into the administrative office where I found more African princesses and received my room assignment.  For the next 9 weeks I would be a teacher’s aid in an inner-city elementary school as part of my degree program.  I would be assisting a 3rd grade teacher.

The teacher I was assigned to assist was the oldest person I had encountered so far while at that school.  She was not dressed in African princess garb and her class seemed to be somewhat under control.  We made our introductions and I dutifully sat down to observe her at work.

Everything was manageable right up until lunchtime and recess.  Come lunchtime, I witnessed such things as I have yet to see again.  If it were a book, it would be called Last slice of bread at Stalingrad or something similar.  The guy I had heard earlier in the morning was back on his bullhorn.  He was doing his best to try to get the kids to form some kind of line to get to their food but he wasn’t having much luck.  Frankly, I have seen more order in a mosh pit at a Pantera concert.

The teacher I was assigned to assist did not appear to be very popular with the other teachers and was taking her lunch by herself.  I sat down across from her, made eye contact and asked her to please please please explain to me what was happening.  I will summarize what she said.

The majority of the students at this particular school came from single-parent homes and lived off of public assistance.  That said, a parent with a “disabled” child has won the child lottery and can get Social Security benefits because of their child’s “disability”.  Guess what??  ADHD is a disability recognized by the Social Security Administration.

A parent hoping to win the Social Security lottery will give their child jelly donuts and Redbull before sending them off to school.  An 8-year old amped up on sugar and Redbull will exhibit all the signs of ADHD.  ADHD can’t be measured with a blood test or seen on an x-ray so the Social Security Administration relies almost entirely on a questionnaire filled out by the child’s teachers and school administrators.  If the school says that the child has ADHD then that is good enough to get some Social Security $$.  Ding!  Ding!  We have a winner!

But wait!!  The parent is not the only one who benefits.  The school now has a “disabled” child to deal with and receives even more funding in order to “accommodate” the child.  Not only that, a cognitively disabled child is not counted on any of the standardized tests that measure whether or not a school is doing its job.  You don’t have to teach the child a thing because no one is going to measure whether or not the child knows how to read, write or do math.

Finally, the schools themselves get to create an entire medical complex to ensure that all of these medications forced upon these hapless children are properly maintained, accounted for and distributed.  It creates a whole new level of bureaucracy that the taxpayer must fund.  Consequently,the school gets to hire an army of union protected princesses!

Giving a child medical-grade speed so that everyone could pocket some extra cash was a crime that could only work if the parent, school, medical profession, and government all colluded together in this unspoken conspiracy.  While it is true that small doses of amphetamines can help a child or adult with ADHD, giving amphetamines willy-nilly to children that do not need them creates a situation that you really need to see for yourself in order to believe.

Now, I was a busy guy back then and would do my ROTC duties early in the morning before heading off to the elementary school.  When working as a teacher’s assistant was finished, I returned to the University because I took as many evening classes as I possibly could so that I would not be spending the rest of my life waiting to graduate.  This also gave me ample opportunity to discuss with my professors the things I was witnessing in the “real” world.  Needless to say, what I had to say did not go over well at all and I certainly made a few enemies among my professors.

At that time in history, the Universities were pushing three mandates and pushing them very hard.  The first was Inclusion.  Inclusion means that a child has a legal right to be with his or her peers in the classroom even if amped up on speed or autistic or whatever.  If a child wishes to come to class and scream at the ceiling for 45 minutes then it is the responsibility of everyone else (including the other students) to accommodate that child.  What the hell???

Social Promotion was being pushed very hard at that time as well.  See, the public education system was built by “white supremacists for white supremacists” so it is only natural that children of color do not do well in that system and MUST be promoted regardless of whether or not they have mastered any of the subject matter.  To do otherwise meant that YOU were a racist.  What the hell?!?

Ebonics.  My dean and I went back and forth on Ebonics.  He insisted that the language a child spoke was “sacred” and I was to NEVER correct a student because of the manner in which they spoke.  If I corrected a child speaking their sacred language then I was a “racist”.  I pointed out again and again that Corporate America didn’t speak Ebonics and that allowing people to speak gibberish condemned them to a life of poverty.  This so infuriated him that I had to forge his signature for the remainder of my time at that University otherwise I’d probably still be there.  What the hell???

I am not a quitter and when my time in the military was over, I spent two years working in the field of education.  My first year was as a teacher in an inner-city high school.  I left because I found it impossible to teach History & Government to young adults that did not know how to read or write.  We think in words and someone equipped with a child’s vocabulary can only think like a child.  If you do not believe me then try to explain the 13th Amendment to a 6 year old.

I thought I could have a bigger impact teaching in prison so I moved on to that.  The prisoners that signed up for and came to my class actually wanted to be there.  No one screamed up at the ceiling and we focused very hard on basic literacy.  I felt useful for once and could see myself teaching in prison for quite a while.  Sadly, after just one year, the State canceled the program I was in and replaced in-person education with anti-depressants as a means to keep the prisoners occupied.  Seriously, the State actually did that.

NickelthoweR, why are you telling us this?  Aren’t there more important things to discuss like election fraud, this pandemic, and the upcoming economic collapse?  Why are you wasting my time?  Just get over it.

Well dear reader, I am talking about current events because what is happening today is entirely built on the foundation that I just described to you.  The same kind of parent that will give a child Redbull before school is the exact same kind of parent that will rush to have his or her child jabbed so as to collect virtue points or simply for the convenience of not having to home school.  The schools that perverted education are exactly like the hospitals that have perverted healthcare.

All that remains is for the doctors and nurses to start dressing as African princesses.  Next, the experts that told me Ebonics was a “sacred” language and that I was forbidden to say anything about it are no different than the experts over at Google and Facebook that fact-check everything you wish to say online especially the Covid narrative because it, too, is “sacred”.  So is the election fraud.

There is nothing new under the Sun and as I see things, healthcare has finally succumbed to the rot that infected government and education.  It doesn’t matter how many guests Joe Rogan has on his podcast or anything life insurance actuaries have to say because reform is impossible and compliance will only lead to our demise.  I mean, we could try screaming at the ceiling but I’ve seen enough of that to know that screaming only makes it all worse.

Nope, we are gonna have to ride this sucker all the way down to the very very bottom.  No one is coming to save us because all of our institutions are just for show now.  They are a maze of endless hallways created so that princesses have a place to wander with walls adorned with their misinformation.