This guy has the right perspective and attitude.

I read a comment in a previous post a day or two back from a US reader that said that we are going about this is the wrong way. People are going to get fined, have leans placed etc etc etc. But it’s not the wrong tactic for this country. And here is why.

What a lot of American readers don’t understand is that although Canadians are more or less culturally American the country, from a logistical and legal stand point is pretty different.

It’s the 2nd largest nation state in the world in terms of square milage with a population that’s smaller than the state of California. Our supply chains are already crummy and easily disrupted because of the country’s size and where our people live. But more importantly the systems that govern us are relatively weak in comparison to most other countries. We have governments (federal and provincial) with empirical aspirations running on banana republic budgets.

We’ve been here before and reacted similarly on a smaller scale and won. The Wheat Board is a thing of the past because farmers drove their own grain across the border to sell in such large numbers that neither our beleaguered police forces nor our court system could handle dealing with it from the legal end.

This movement is probably about 100 times that size. The police are already saying they’re not going to stop it. And the courts couldn’t handle the fall out if they tried. They’d collapse under the volume and the people would ignore the fines and leans. It’d be a disaster.

The only thing Ottawa and that shit stain, Justin Trudeau can do now is to call millions of Canadians ‘terrorists’ and hope the mainstream media runs with it.

But I don’t think many people are buying the rhetoric anymore. If this thing ends up as big as I think it is going to be then it’s over for the Canadian government.

In the meantime if our American friends and family want to help they can do so by encouraging their friends and family who drive trucks to choke off and blockade our ports of entry on the south side of the border. We can make this ten times worse for our government if goods can’t even make their way north to start. You have ten times our population which means more trucks and more money to back them up. If little old Canada can manage thousands of trucks and millions of dollars in support then so can you.

In the mean time I hope everyone in Canada has plenty of groceries in the pantry. Cause things are going to get skinny in the near future. 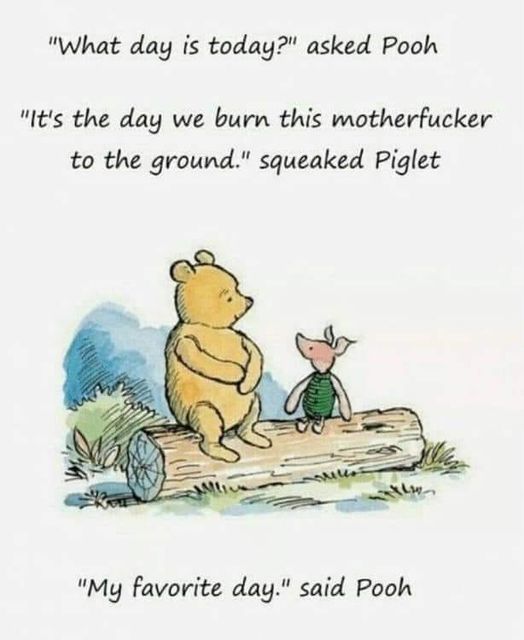